Friday5 for February 21: In Friday Veritas. Questions courtesy of Scrivener. Thank you!

1. The motto of Hogwarts School of Witchcraft and Wizardry is Draco dormiens nunquam titillandus, which means, “Never tickle a sleeping dragon.” Using Google Translate to turn English to Latin, what would be the name and motto of a school you founded?

2. What is the motto of a school you attended, and how do you feel about its representing you (or about your representing it)? 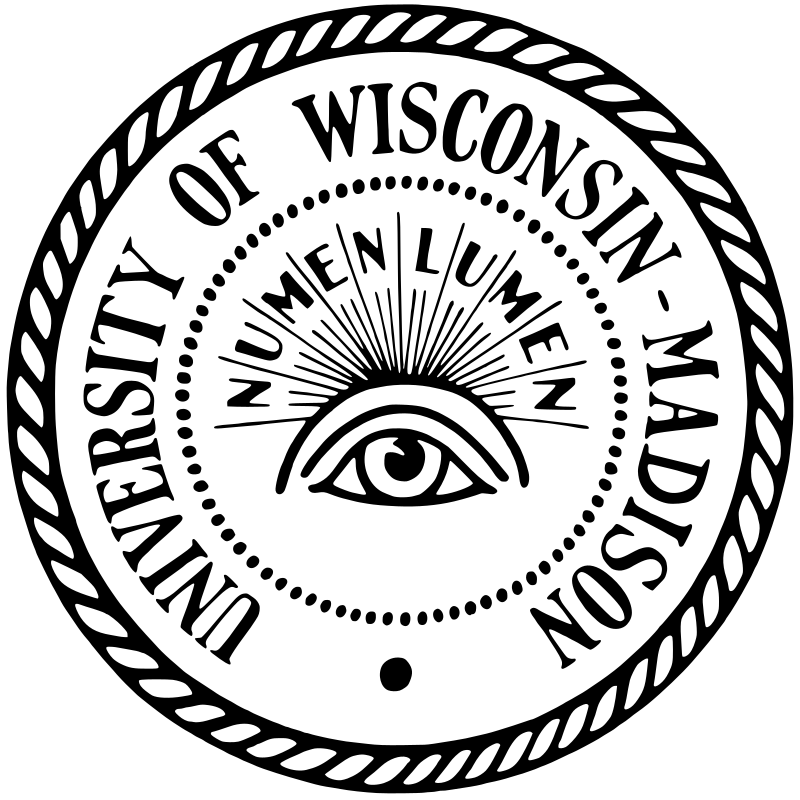 Blasé. It is only marginally better than "Numen Lumen" which translates to "God, our light" and means "the divine within the universe, however manifested, is my light"; however, I was prepared for the rigors of academic stuff. And varsity cheerleading. And partying, which, as a Top Ten Party School, the university is known for.

3. From this list of university and college mottoes, which will be yours for the coming weekend?

As a devout Catholic, I have a smattering of Latin. Just enough to pray and trade dirty insults with a galley slave if I were to travel back in time to ancient Rome. In fact it was believed my American name is a portmanteau word. Vera from the Latin for true and icon from the Greek for icon. 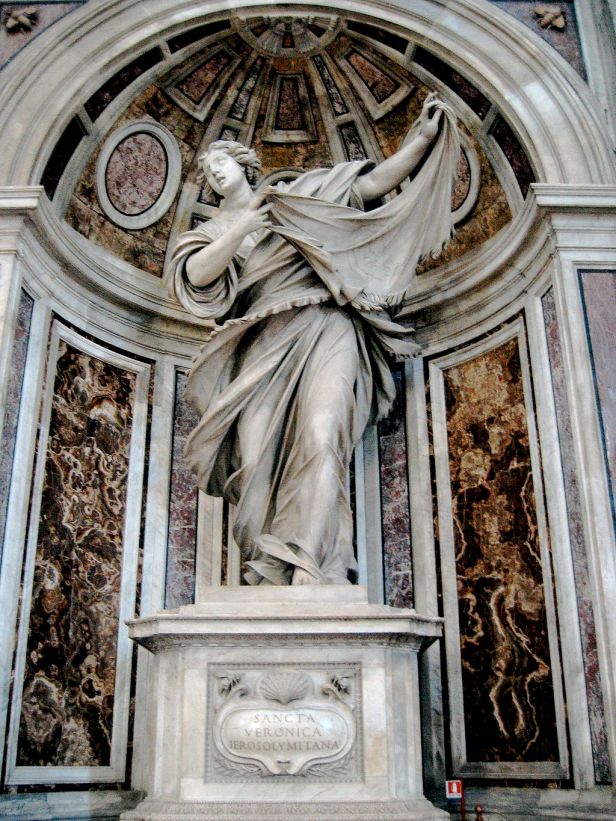 Saint Veronica And The Sudarium.

I have discussed my name ad nauseum. But whether Veronica (or Belonica as spoken in Japanese) or Bernice or 勝美, it means "Beauteous Victory". Or "Victorious Beauty". They're kinda interchangeable.

For this weekend? Cape Breton University's motto "Perseverance Will Triumph." I have to change the furnace filter.

4. Based strictly on its motto, which country should you be a citizen of?

Hmmm. I thought the U S Virgin Islands (which is a territory, not a country) was "Look out! We drive on the wrong side of the road!" making the United States one of two countries that drive on both sides of the rode. Not at the same time, of course.

The other country is China. As a former British colony, traffic in Hong Kong keeps left.

So so so. Checking the list so thoughtfully provided by Scrivener but nothing is jumping out at me.

Palestine unofficial motto: من النهر إلى البحر ، ستكون فلسطين حرة . Translated from the Arabic: From the river to the sea, Palestine will be free. And who doesn't love a bargain?

5. Based strictly on its motto, which U.S. state, federal district, or territory should you probably stay away from?

Jamaica highlands. Unofficial motto of the Jamaican Maroons: "I No Call You, Why You Here?"

A completely different Friday Five for December 20, 2019. Questions courtesy of spikesgirl58. Thank you!

1. Do you prefer mittens to gloves?

Mittens. With idiot strings threaded through the sleeves of a Harris Tweed sport coat.

2. What is your favorite outfit to wear to a sort of fancy outing?

Fancy outing. Like mid-summer supper at Old World Wisconsin, a museum depicting nineteenth century agriculture? One year I offered to help and was promoted to daughter of Wesley P. and Sophia Benson. I greeted guests at the garden gate and wore a long dress with a bustle and a bonnet. For formal nights on a cruise, a cocktail dress or an evening gown.

3. Do you get excited when the mailman delivers the mail and you find an unexpected letter or package?

I certainly was surprised on Thursday. The deliveryman had me sign for a package. I am now a cellphone owner. Arrived within one day.

Very much. During the late nineteenth century, my city had five German language newspapers and Miller, Pabst, and Schlitz breweries. Significant German heritage. One of the highlights of summer is Germanfest. Later in the year, Oktoberfest. Eating, drinking and dancing the polka. And sauerkraut and bratwurst at football tailgate parties.

Depending if Easter is late, my brunch will have König Ludwig schnitzel with white spargel (asparagus) and lemony hollandaise.

Other than wire or pennies (which are junky copper-plated zinc)? One of the bowls for my Kitchen Aid stand mixer. Copper is a reactive metal and imparts a certain fluffiness to beaten egg whites. A must have application for soufflé, schaum tortes and meringue.