Friday5 for February 14: What’s the word? Questions courtesy of Scrivener. Thank you!


1. A portmanteau is a linguistic blend of words, as with “motor” and “hotel” becoming “motel,” or “breakfast” and “lunch” becoming “brunch.” What would be a good portmanteau to describe your mood today?

2. An acronym is a word or name formed from the initial components of a longer name or phrase, usually using individual initial letters, as when “light amplification by stimulated emission of radiation” becomes LASER and “self-contained underwater breathing apparatus” becomes SCUBA. What’s a pronouncable acronym to describe a meal you had today?

3. A backronym is a constructed phrase purporting to be the source of a word that is an acronym, as when (in elementary school) my classmates insisted KISS (the band name) stood for Knights Under Satan’s Service or that FORD (the name of the auto manufacturer) stood for Fix Or Repair Daily, or Found On Road Daily, and don’t get me started on SPAM. What’s a good backronym for the name of a street you traverse regularly?

Swan Boulevard. Speed With Apparent Neglect. Sounds like a Driver Ed class movie right up there with RA (Red Asphalt) and DOTH (Death On The Highway) but people really do drive too fast on the parkway. Which is why speed bumps were installed.

1. (Wauwatosa, slang) a slowpoke.
2. Someone incapable of mixing a martini or remembering an order.
3. The bartenders and waitresses at Walter's cocktail lounge.


5. Onomatopoeia is the process of creating a word that phonetically imitates, resembles, or suggests the sound that it describes, as when we describe a cat as saying “meow,” or a sack of flour hitting the floor going “thud.” What are some onomatopoiec words to describe sounds your body makes? 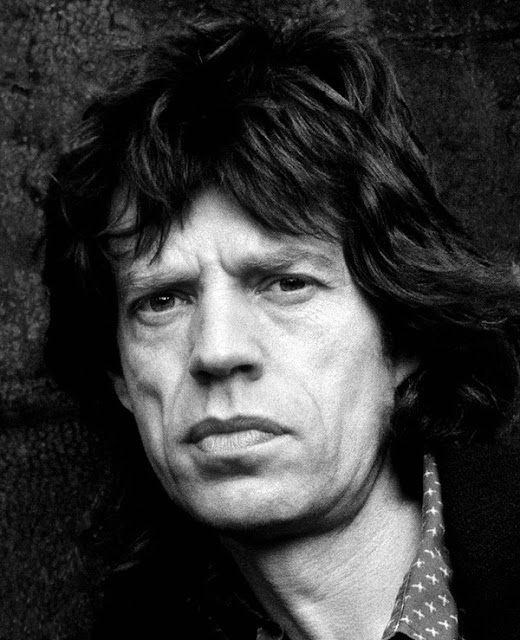