Friday5 for January 31st: Kind of glue. Questions courtesy of Scrivener. Thank you!


1. How’s your stick-to-itiveness these days? 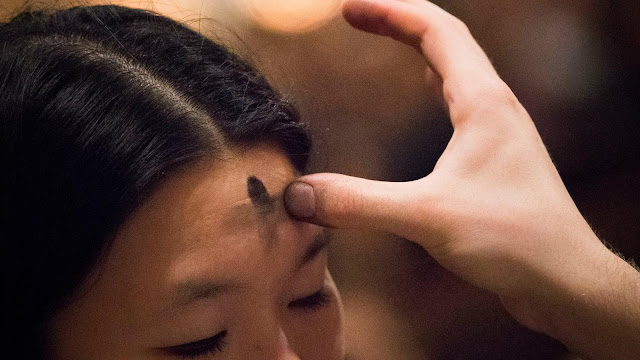 2. What’s an old bit of wisdom you’ve always adhered to?


Feel free to quote me on that.

3. In what ways (or in which contexts) are you clingy? 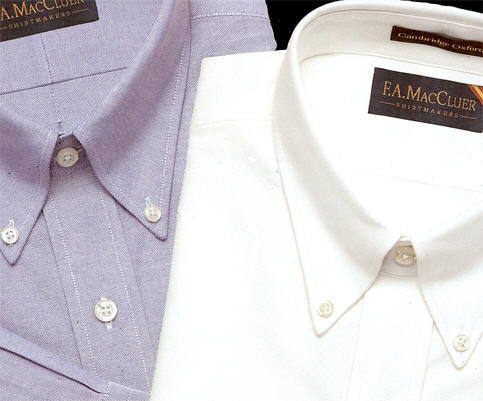 I mailordered a dozen Cambridge Oxfords from F A MacCluer about ten years ago. Yes. Cambridge Oxford. Just as each Oxford college had its own blazers, hat ribbons and striped neckties, each college had a distinctive shirting material. Cambridge is not the sole survivor from the nineteenth century but the others are exceedingly rare. Beautiful shirts. In white, blue and white and blue university stripes.

The OCBD is the original sport shirt. It evolved from punting down a lazy English river on a warm afternoon to playing polo. A lot of people think a button up shirt is a button down shirt. BZZZT! A button up shirt is a dress shirt. Could be a straight collar, a spread collar or a wing collar. A button down has collar points that button to prevent them from getting up in the players' faces at the gallop for a chukka or whatever it is polo players do. That is why you never see a button down shirt with French cuffs. And because an OCBD is a sport shirt, it should not be worn with a suit. Sports jacket or blazer. With a school or regimental tie.

Don't get me started on short sleeves.

Thought I'd treat myself to some new shirts. F A MacCluer, American shirtmaker since 1856, went out of business last year.

Self-entitlement. A couple of years ago on an online discussion forum, Emily Jackson, the twenty-five-weeks pregnant woman who was denied embarkation aboard the Disney Magic, came up. It is Disney's policy that women over twenty-four weeks cannot sail on the ship. Most cruise lines have the same rule. It is for the safety of the mother and the unborn baby.

Emily had a letter from her doctor stating she was capable of cruising.

Now why would she ask her doctor for such a letter unless she knew about the twenty-four week cut-off point?

Then she tweeted armed security guards escorted her off the cruise ship.


Emily never made it past the reception area in the cruise ship terminal. The Port Of Miami doesn't have armed security guards. There are sheriff's deputies.

The concensus was Emily lied to promote her YouTube vlog and herself as an influencer.

So. Recently an orphaned teenager was kicked out of his grandparents' apartment by the building's management.

The apartment building is senior living. No one under the age of fifty-five. The boy's mother died after a long illness.

If the grandparents were so concerned about his welfare, why hadn't they made plans to move to non-senior living?

Everyone except me thought the building's management were cruel and heartless.

5. When did a movie most recently have you in its grip from beginning to end?

Shortly before her passing, my mother played the role of benshi (narrator) for the silent film 「大人の見る絵本 生れてはみたけれど」 / I Was Born, But... by director Yasujiro Ozu. I was her assistant seiyou (voice actress).

I never knew my mother was so funny.