1. What’s your strategy for eluding danger?

But the danger, she is my business, mon cher. 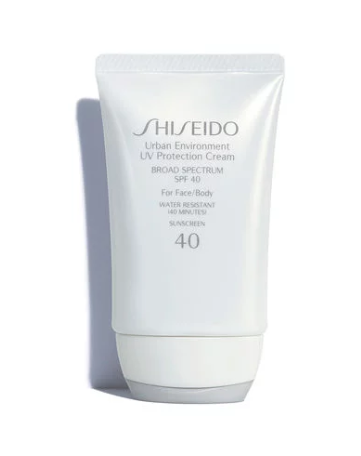 2. What have you recently escaped?

Speeding ticket. Got pulled over by a state trooper. Now I look still look like a dewy high school girl and get carded all the time but this guy looked like he needed help with his algebra homework or something. And the hat made him look like an old fashioned Boy Scout.

Trooper: License and proof of insurance, please. Do you know why I pulled you over?
勝美: No.
Trooper: You were speeding.
勝美: That's impossible.
Trooper: Forty miles per hour over the speed limit.
勝美: One hundred and ten?
Trooper: Yes.
勝美: Uh huh. Here's my receipt from the gas station at the top of the entrance ramp where I just bought gas. You pulled over the wrong car.

3. When did you last dodge a question?

Frequently. I receive a lot of childish questions from adults. Think about it. You got caught stealing and somehow you are the victim? A little verbal ju jitsu puts them in their place.

4. Whose slings and arrows of outrageous fortune are you grateful aren’t yours?

A certain segment of the Facebook population. Sharing their opinion even though they have no idea what they're talking about because America and free speech.

Well, for one thing, that isn't what free speech means. 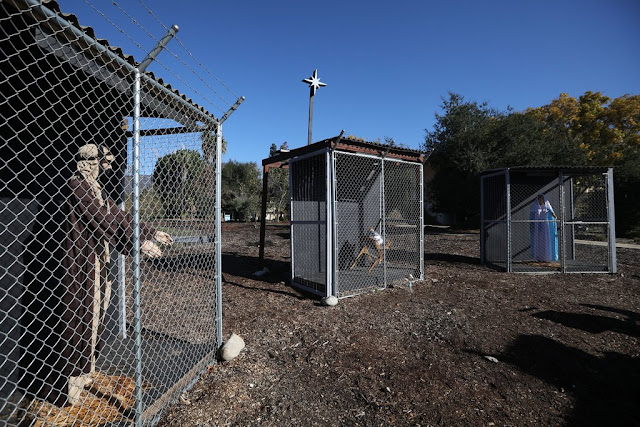 The nativity scene at the Claremont United Methodist Church in Claremont, California is supposed to bring attention to the plight of Mexican refugees crossing the border.

Except there is a disconnect. Mary and Joseph traveled from Nazareth, Galilee to Bethlehem, Judea to register for the census to pay Roman taxes. As decreed by Caesar Augustus. They were subjects of the Roman Empire following Roman orders — not refugees. Maybe later when they briefly vacationed in Egypt while Herod's soldiers killed all the baby boys and even that is a stretch of the imagination but illegal immigration has absolutely nothing to do with the nativity. I think the Claremont United Methodist Church should have paid more attention in Sunday School.

One girl is particularly troubling. She has a lengthy rap sheet with some serious priors. On turning eighteen, she was involved in a shooting and is currently facing twenty-five years in the slammer. She welcomes being on paper (becoming a convicted felon) as she will be ineligible to register for selective service.

Women are exempt from the draft.

Her Facebook intro for the past few years: "We All Deserve A Fresh Start A Few Times In Our Lifetime And This Is Mine!"

She's on her fifth fresh start.

Those people do not understand. Just don't get it.

First day of school. First time in a philosophy lecture hall. First time in a lecture hall, actually, well, for a lecture. Used to go to UWM and Marquette during junior high to sneak into film studies classes to watch movies. The mercifully air-conditioned Helen C. White Hall on the shore of beautiful Lake Mendota. Logic 101 starring a parade of teaching assistants filling-in for a largely absent professor. She'd written the book which was the textbook for the course and was in the university bookstore for fifty simoleons. For a paperback. Not fifty ₱. Not fifty ¥. We're talking making it rain American dolla dolla bills. Nice way to encourage sales, professor! My friend Spewgie and I bought ours online from a used book dealer for ten bucks with free shipping and handling. Spewgie had the Fluorescent Edition previously owned by someone who must have thought everything in the book was of the utmost importance and highlighted it. My book was a flip book. Illustrated with a crude animation of a car driving along the top of the pages and then plunging into the right margin to a fiery doom.

In this instance, all Westboro and Claremont dogs are red. There are no blue dogs. I just wanted to share that memory of My First Day At School with you.

So. If you can explain to me how putting nativity dolls in cages is somehow symbolic of arresting illegal immigrants or is different from the protests of the Westboro Baptist Church, please do.

5. What’s something (or who is someone) you’ve rescued?

My friend Spewgie. Baptized her Catholic so we can go to heaven together. And attend school together although I don't think a girl necessarily has to be Catholic to attend the parish school. As long as she isn't actively recruiting souls for Satan or conducting Black Mass in the girls' room, it's okay.

6. Oh. I turned XXXXXI this week. Lift one in the direction of Honolulu and send me silent good thoughts as you drink. I’m running out of birthdays, so I covet any positivity I can get!

Instead of a birthday song, we will celebrate with metal because you are a headbanger.